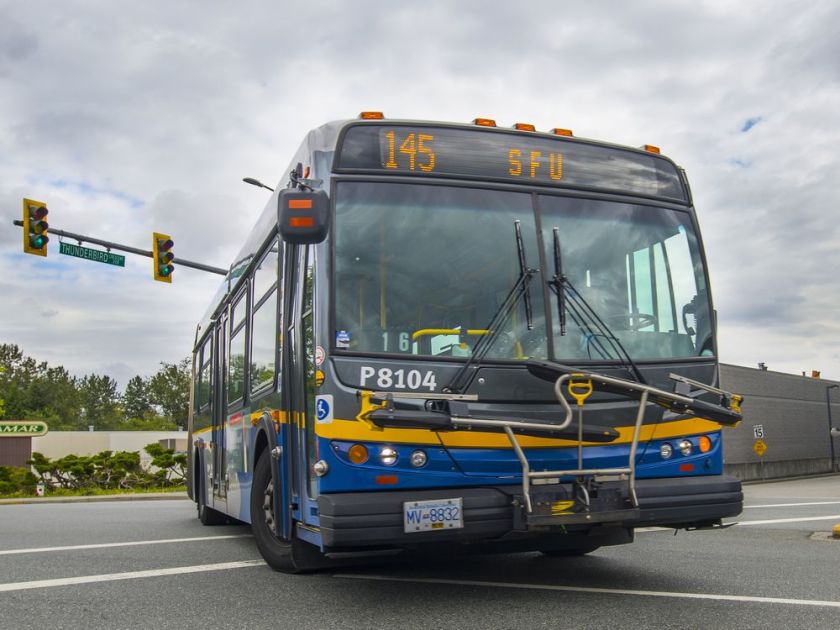 It would be the first time since 2001 that there has been a disruption to bus services due to strike action.

Some Metro Vancouver bus services could be cancelled as soon as this Friday after workers issued a 72-hour strike notice.

It would be the first time since 2001 that there has been a disruption to bus services due to strike action. In 2001 the strike lasted four months and affected all services.

In a prepared statement, Unifor national president Jerry Dias accused Coast Mountain Bus Company of “showing little respect for the difficult working conditions that our members must face every day.”

Over 5,000 Coast Mountain Bus Company employees are represented by Unifor Local 2200 (maintenance and SeaBus workers) and Unifor Local 111 (bus and shuttle drivers). On Oct. 10, members of both union locals voted 99 per cent in favour of going on strike to force a collective agreement. Issuing a 72-hour notice of strike action is the next step in the process and this occurred Monday afternoon.

The unions claim the sticking points are working conditions, wages and benefits.

Dias said that if a deal wasn’t reached by midnight Thursday, then job action affecting services would begin.

“The precise form of strike action we will take is to be determined, but could range from work-to-rule or rolling strike action,” he said.

Unifor’s lead negotiator, Gavin McGarrigle, told Postmedia News that the main sticking point was work conditions, particularly around breaks. He said the bus service is much busier and traffic congestion worse since the full strike in 2001.

“Not enough time is being built into the system for (driver) recovery time,” he said. “That’s time to have a bite to eat or go to the washroom or decompress.”

McGarrigle said the employer had agreed to more talks this week, which was why a full strike hadn’t been threatened at this time.

In a prepared statement, Coast Mountain Bus Company said it had been negotiating since August 1. “At this time, the unions have not informed CMBC what form the job action would take. CMBC remains committed to reaching an acceptable negotiated settlement and is ready to return to the bargaining table as soon as possible.”

SkyTrain workers are also working without a contract but have not issued strike notice.