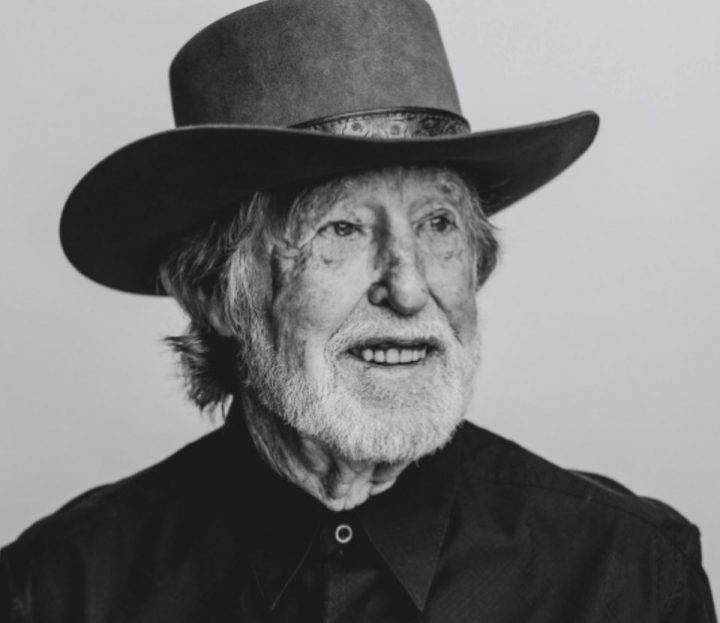 Leroy Earl “Bus” Fuller, the founder of the Earls restaurant chain and a Korean War veteran, died over the weekend, according to his family. The Fuller family said his restaurant legacy spans 65 years. “Those fortunate enough to work alongside and know Bus have lost an inspiring mentor, a charismatic leader and a true friend,” the Fuller family said in a statement.

“Bus leaves behind a legacy that exists because of his dedication, hard work and ability to surround himself with great people. He has touched the hearts of many and will be forever loved and missed.”

Fuller was born in 1928 in Cincinnati, Ohio, and moved to Canada in the 1950s, settling in Edmonton and operating A&W franchises, according to the Earls website. In the 1970s, the family moved to West Vancouver.

In 1982, Fuller opened the first Earls on Whyte Avenue in Edmonton (now closed) with his son Stan Fuller. They opened their second location in North Vancouver in 1984.

The chain began as a beer and burger joint, but evolved into a more sophisticated eatery featuring dishes from around the world.

According to its website, Earls has 62 restaurants — 57 in Canada and five in the U.S. — and is a private, family-owned business.