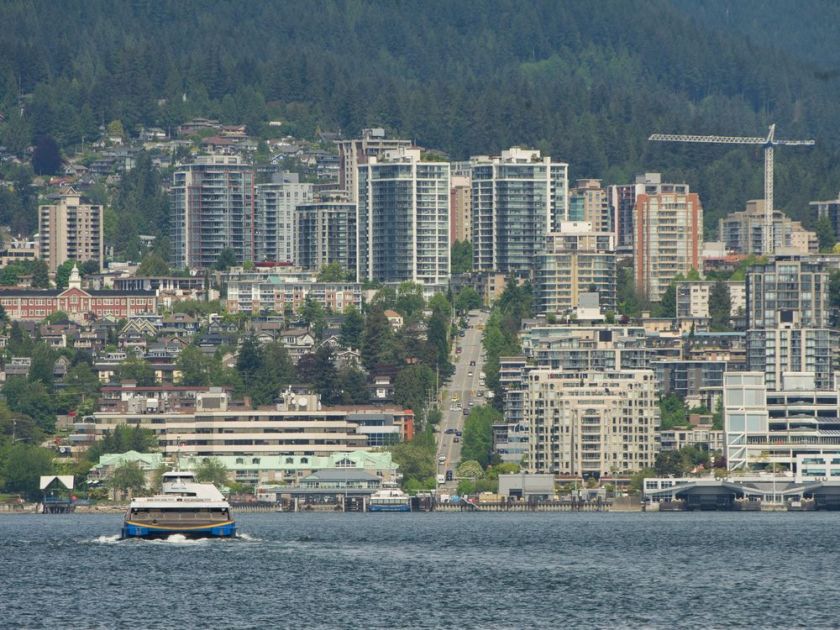 Bus and SeaBus workers in Metro Vancouver have voted overwhelmingly in favour of going on strike, but no disruption of service is imminent.

The drivers and maintenance workers are employed by Coast Mountain Bus Company, the subsidiary of TransLink that operates buses and Seabuses.

Unifor, the union representing about 5,000 of the transit workers, said 99 per cent of the some 3,200 members who voted Thursday were in favour of a strike mandate, after negotiations for a new collective agreement broke off on Oct. 3.

“Our members take the responsibility of providing safe, dependable public transportation seriously and they’re asking Coast Mountain to properly recognize the dedication and effort that the workers put in day in and day out to properly deliver it,” Unifor national President Jerry Dias said in a statement.

In a statement Friday, Coast Mountain Bus said it had been informed of the vote for strike action.

“CMBC remains committed to reaching an acceptable negotiated settlement. Both parties will continue bargaining in the coming days. We don’t anticipate imminent disruption to service at this time.”

The Unifor Western regional director, Gavin McGarrigle, says the system overload is affecting drivers’ breaks and recovery time between trips as they struggle to maintain service.

“The end result is overworked drivers and that’s a serious safety issue that must be dealt with at the table,” he said.

The workers have been without a contract since March 31. Negotiations between the union and the company are set to resume Tuesday, and the union must give 72 hours notice of strike intentions.

Strike mandates are good for 90 days.